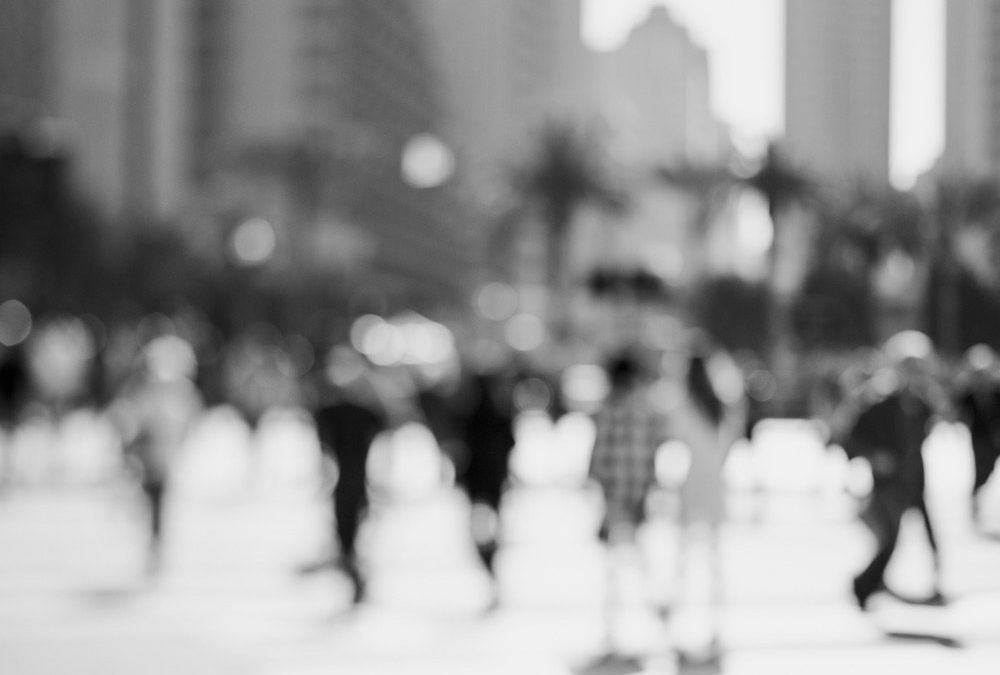 In Professor Jones, the EUMCA will be welcoming an accomplished and distinguished scientist, policy expert and businessman who, in the course of his career, has made a central contribution to global health through his scientific research and development output. As Group R&D Director at The Wellcome Foundation Ltd he was responsible for the development of AZT, Zovirax, Lamictal, Malarone and other medicines. He was a Director of Allergan Inc. (USA), and Director General of the Association of the British Pharmaceutical Industry (ABPI).

Professor Jones served for 12 years as a member of the UK Government Regulatory Agency Medicines Commission and as Chairman of the UK Government Advisory Group on Genetics Research. Currently he is Director of the Life Sciences investment company Arix Bioscience plc, of the Oxford based Drug Discovery Company e-Therapeutics plc and of Respiratory Innovation Wales Ltd. Professor Jones is also a visiting professor at King’s College, London and was appointed to the World Health Organization Commission on Intellectual Property Rights, Innovation and Public Health.

“We are honoured to have Professor Jones lead the EUMCA as we look to build on our mission to promote scientific medical research, and to bring a credible voice that drives and shapes policy in the standardised, ethical and sustainable use of medicinal cannabis across the region.

“EUMCA exists to help producers and manufacturers overcome challenges, such as meeting GMP standards, but, with our aggregated experience in pharmaceuticals, biotech and government, we are also uniquely well placed to leverage best practice as we drive positive change and innovation.”

“EUMCA’s members are the ethical European manufacturers and suppliers of pharmaceutical grade cannabis products and the organisation’s aim is to become the authoritative voice for the industry sector. This is about creating a supportive regulatory environment in which producers and manufacturers sign up to good manufacturing practices (GMP) and deliver medicinal cannabinoid treatments that conform with acknowledged scientific standards of quality, safety and efficacy. We seek a standardised and harmonised regulatory prescribing framework to which all Member States can confidently ascribe and this will not be achieved in the absence of a base of sound scientific evidence. I am delighted to be able to lead the organization as it commences its vital work in the field of medicinal cannabis.”

The EUMCA is the first international non-profit association governed by the provisions of the Belgian Code des Sociétés et des Associations. Its membership is a multi-stakeholder network representing the interests of a wide range of organisations operating in the research and development, production and/or distribution of medical cannabis-based treatments.

The EUMCA’s mission is to improve the life and health outcomes of patients across Europe, by promoting the development of national government healthcare policies that advocate i) the ethical prescription of pharmaceutical-grade medicinal cannabis, and ii) advance patient access to treatments. It does this through: