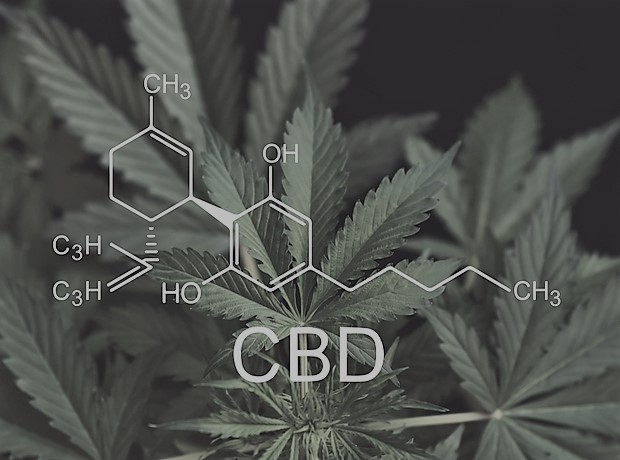 For many centuries, nature’s pharmacy has been an important source of potent therapeutic agents; either by administering parts of plants, eg opium and senna pods, or preparing extracts/tinctures. Over time, the principal active ingredients have been identified and their therapeutic utility established through clinical trials, such as quinine, morphine and digoxin.

Cannabis, from the plant Cannabis sativa or Cannabis indica, has been used for centuries for a very wide range of physical and neurological conditions. The main active ingredients are tetrahydrocannabinol (THC) and cannabidiol (CBD), but recent research shows that, in addition, plants contain at least 113 cannabinoids and between 550-600 other phytocompounds, including phenols, terpenes and flavonoids.

THC is highly psychoactive and can result in impairment, dependency and addiction, whilst pure CBD is non-intoxicating, highlighting the vastly different properties of cannabinoids.

Cannabinoids interact with our endocannabinoid system which, along with other networks, regulates and balances many processes in the body including immune responses, communication between cells, memory, metabolism and more. Optimum therapeutic effect is likely to be the result of the synergistic activity of a number of plant constituents; the so-called ‘entourage’ effect.

The type and number of cannabinoids in a plant (including THC and CBD) depends heavily on the strain and growing conditions (soil, temperature, rainfall, nutrients, etc). Also, the type and quantity of chemical ingredients in extracts varies according to harvesting and storage conditions, as well as the solvents and process conditions (temperature, etc) used for extraction.

In recent years, a number of manufacturers have standardised these variables such that the products they offer are consistent batch to batch and can be provided in specially formulated products. Since their products are ‘unique’, patients should not be switched to products from alternative suppliers unless they are clinically monitored to confirm therapeutic equivalence.

The term ‘medicinal (or medical) cannabis’ has been loosely applied to a range of products associated with possible therapeutic efficacy, particularly the flowering tops of plants (flos), resin and other extracts, but also to pure cannabinoids (THC and CBD) and combinations of these with other cannabinoids/plant constituents.